The results of the Presidential elections

State News Agency of Turkmenistan informs that on March 12, 2022, an important socio-political event - the election of the President of Turkmenistan - was held in an organized, festive and cheerful manner. From 7:00 to 19:00 on election day, eligible citizens took part in the voting. Of the 3.460.080 registered voters across the country, 3.362.052 cast their ballots, with a turnout of 97.17%. A total of 9 candidates competed in the elections which was held in democratic conditions. About this re...

A representative delegation of Afghanistan arrived in Turkmenistan

MESSAGE TO THE MEDIA

The Ministry of Foreign Affairs of Turkmenistan reports that Turkmenistan is following with concern the events taking place in recent days in the Republic of Kazakhstan. Based on centuries-old ties of friendship and brotherhood, good neighborly relations and relations of strategic partnership, we are sincerely interested in the soonest normalization of the situation in the country, in the further stable socio-political and socio-economic development of Kazakhstan. We express a firm belief... 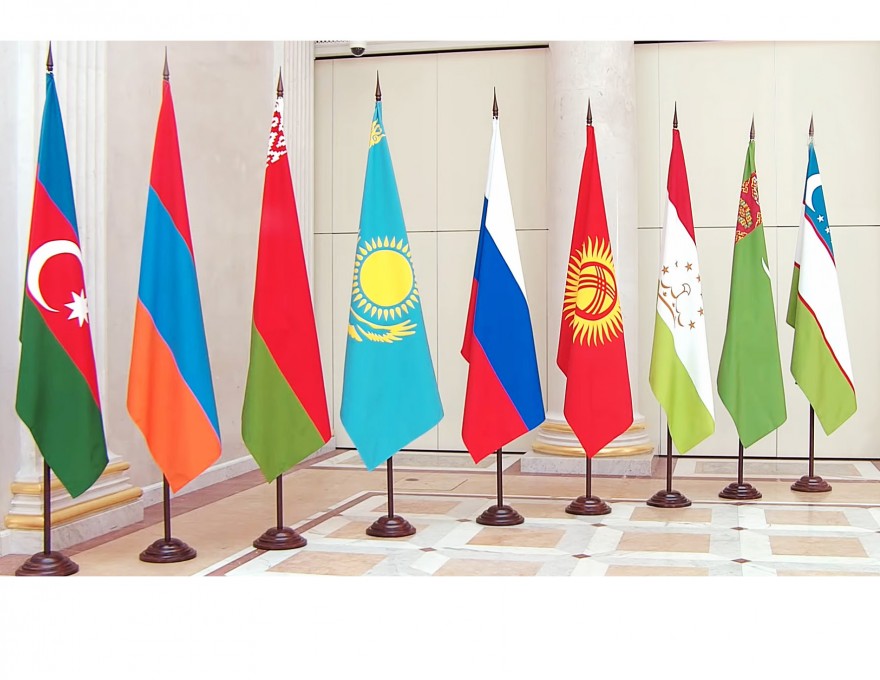 On December 28, 2021, during the visit of the President of Turkmenistan G.M.Berdimuhamedov to the Russian Federation to participate in an informal meeting of the Leaders of the CIS countries in St. Petersburg, there was a telephone conversation with the Speaker of the Federation Council of the Federal Assembly of the Russian Federation, V.I.Matvienko. During the conversation, a wide range of issues of bilateral relations in various fields was discussed. Special attention was paid to the progr...

On December 28, 2021, President of Turkmenistan Gurbanguly Berdimuhamedov arrived in the city of St. Petersburg to participate in the informal summit of the Heads of the CIS member states. Speaking at the summit, the Leader of the Turkmen state noted that this year was significant and the countries honorably celebrated the 30th anniversary of the formation of the CIS. In this regard, the President of Turkmenistan noted that meetings of the statutory and sectoral bodies of the CIS, a number of...

As previously reported, the Ministry of Health and Medical Industry of Turkmenistan registered the “Sputnik Light” vaccine and issued a corresponding certificate for its use. Thus, Turkmenistan became one of the first countries to approve the use of Russian vaccines “Sputnik V”, “EpiVacCorona” and “Sputnik Light” on its territory. Vaccination with these preparations will allow the population to develop immunity more quickly. According to the Russian Direct Investment Fund (RDIF), “Sputnik...